These social animals tend to congregate in large herds where their iconic stripe pattern can be utilized for its evolutionary advantage of confusing predators who may lose track of which individual they are pursuing. It comes as no surprise that a group of these animals is nicknamed a dazzle of zebra! Step back in time to the era of exploration with our Intrepid Zimbabwe Explorers itinerary, customized for remote adventure in some of the most pristine wilderness on Earth. Our Malawi Expedition combines an incredible hut-to-hut alpine trekking experience, outstanding scenery, wildlife viewing in a premiere national park, and the optional finale of swimming, snorkeling and kayaking off your private island camp in Lake Malawi. 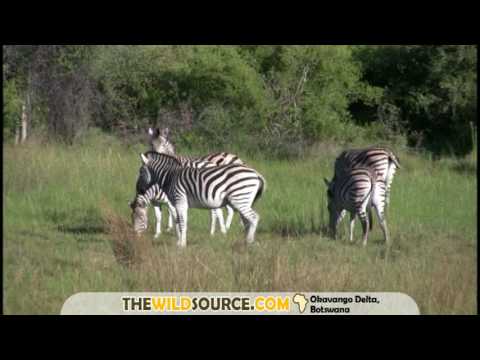 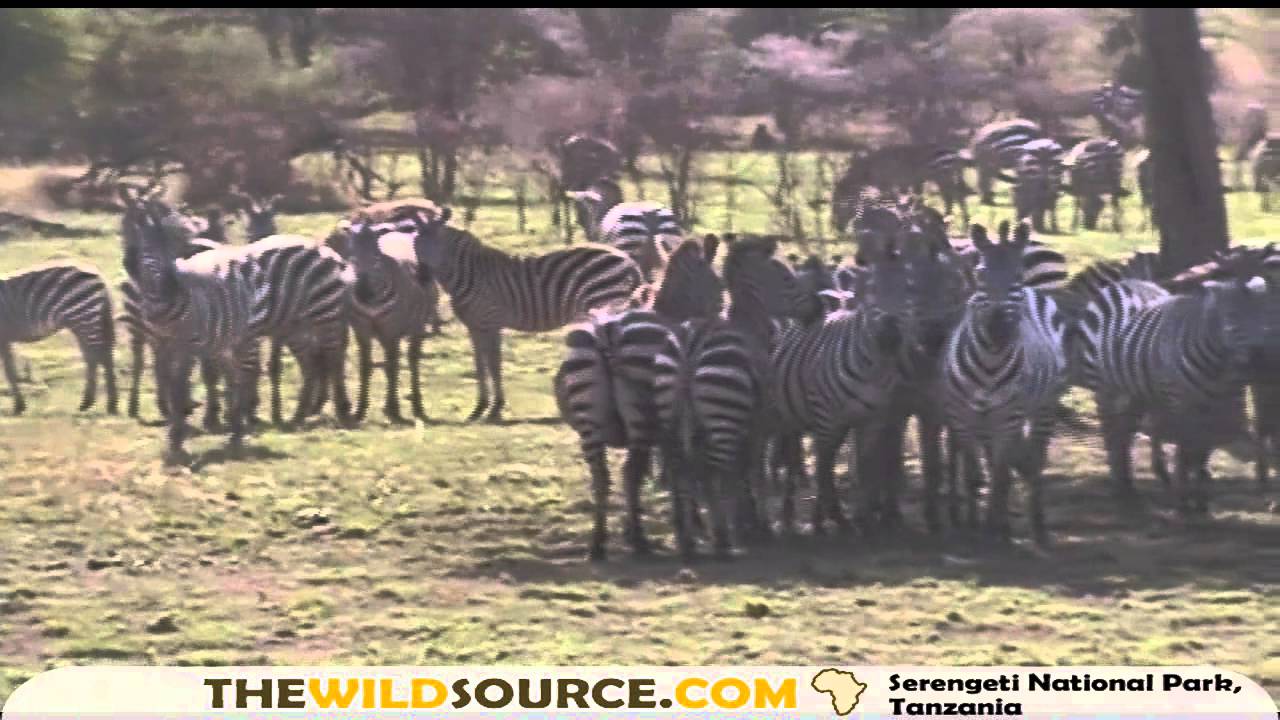 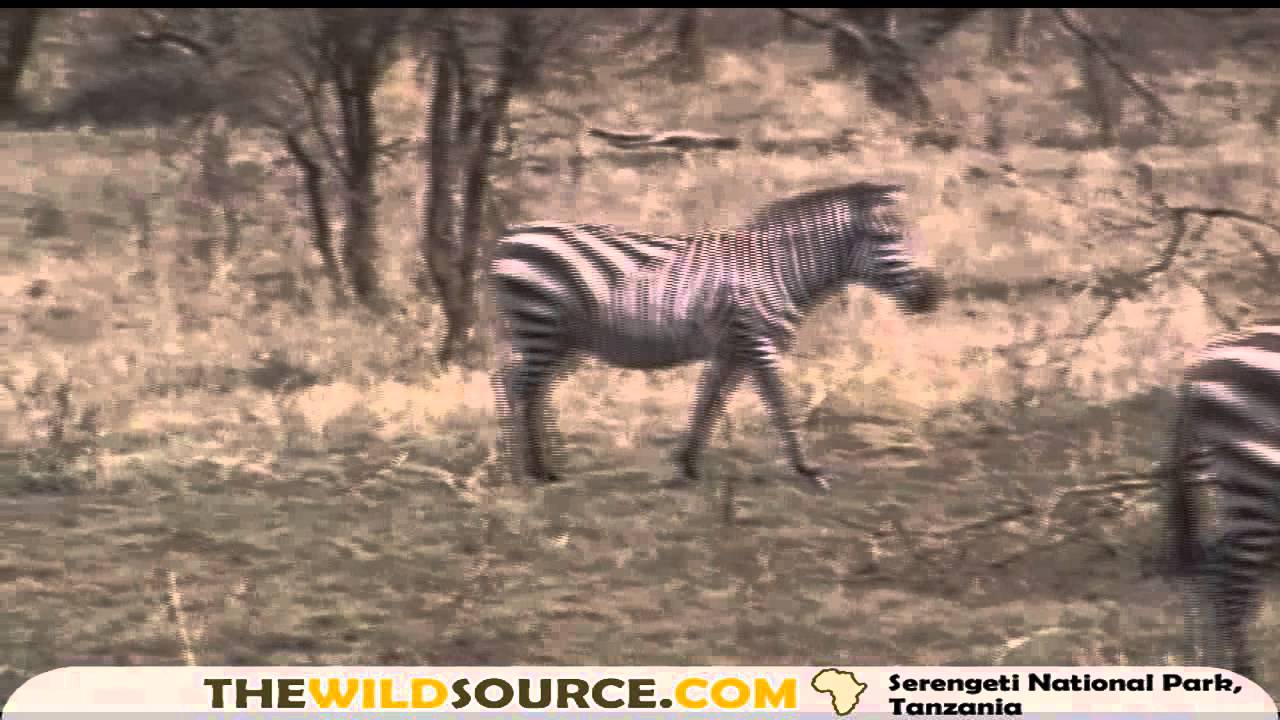 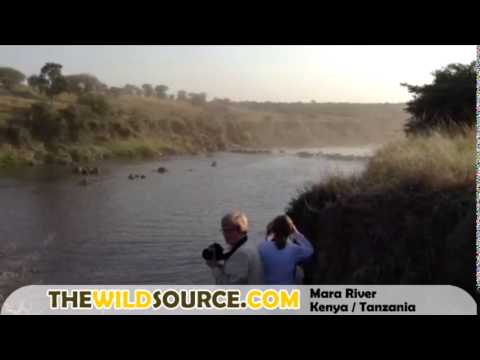 The Great Migration is famous as a mass movement of wildebeest; however, what most people do not realize is approximately 250,000 zebra make up part of that migration. They are often found in the company of the large herds of migrating wildebeest. This makes the Serengeti and Masai Mara the best place to see zebra as well as wildebeest.

Zebra and wildebeest have a somewhat symbiotic relationship.  The two species do not need to compete over food as zebra typically eat longer, tougher portions of the grass, which makes way for new shoots, which the wildebeest prefer.  Wildebeest have better hearing and zebra have superior eyesight, thus making both groups together less susceptible to predators.

In Botswana, there are seasonal migrations of thousands of zebra to and from the Makgadikgadi Pans area and between the Linyanti Concession and the Savute area of Chobe National Park. The timing of the migration is contingent upon rainfall, so it is difficult to predict; however, January is a good month to aim for a visit to the desert regions of Nxai Pan and Makgadikgadi to see this migration. During the peak season months, large herds of zebra can be seen from the banks of the Boteti River which borders the Makgadikgadi Pans.

Kenya’s Laikipia/Lewa region offers the chance to see the endangered Grevy’s zebra which has a much tighter stripe pattern.